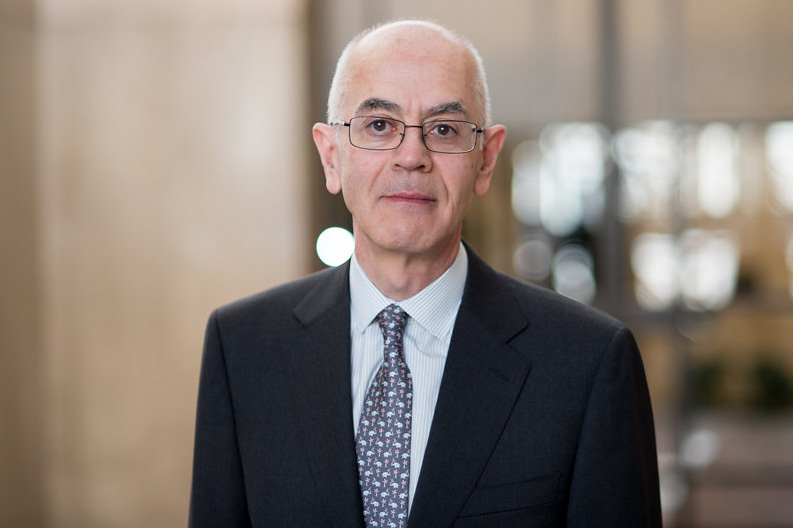 
His professional practice focuses on the tax area, including all types of verification procedures, claims and tax resources.

He began his career in Arthur Andersen in the field of auditing (1982). In 1985 he joined Mitsubishi Bank, Spanish Branch, as head of the Administrative Department. He later worked in the Banco Hispano Americano group (leasing and financing).

In 1988 he joined Banco Inversión as an advisor to the Chairman and member of the Board of Directors, with responsibility for taxation and compliance with banking regulations. He has also held the position of Manager of several entities subject to the supervision of the CNMV and the General Directorate of Insurance.

He joined Tax Department at the Firm in 2003, with responsibility for advising business people, individuals and companies.

He is co-author of some a computer programs called for the tax compliance. He is the author of several articles on tax matters, published in professional journals.

Member of the Madrid Bar Association and the Illustrious College of Economists in Madrid.

Member of the Spanish Association of Tax Advisers (AEDAF) and the Registry of Economics Tax Advisers (REAF). He has also been a member of the Institute of Statutory Auditors of Spain since 1988 and of the Official Register of Auditors (ROAC).

He is a partner of the Firm through his professional company CONSULTORES DE GESTIÓN LIANS, SLP registered in the Registries of the Bar Association of Madrid and the College of Economists of Madrid.

Find out more or adjust your settings.

This website uses cookies so that we can provide you with the best user experience possible. Cookie information is stored in your browser and performs functions such as recognising you when you return to our website and helping our team to understand which sections of the website you find most interesting and useful.

Strictly Necessary Cookie should be enabled at all times so that we can save your preferences for cookie settings.

If you disable this cookie, we will not be able to save your preferences. This means that every time you visit this website you will need to enable or disable cookies again.

This website uses Google Analytics to collect anonymous information such as the number of visitors to the site, and the most popular pages.

Please enable Strictly Necessary Cookies first so that we can save your preferences!